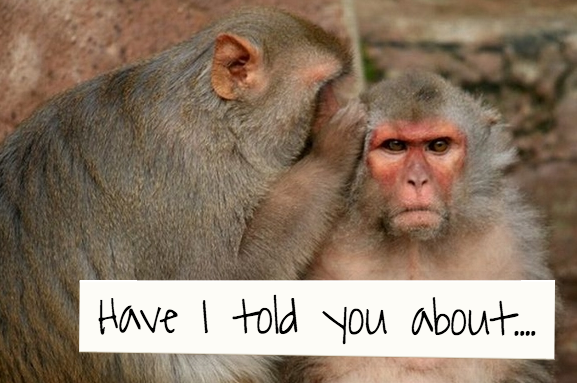 What is an “Influencer”?

Everyone defines an Influencer differently. In my opinion, an Influencer is someone who has the power or clout to persuade or “woo” their network. They are tastemakers, compelling people to listen to what they have to say and, hopefully (in the case of Influencer marketing), engage with their message. There is a common belief that Influencers must have a huge network. Of course, the bigger the network, the more people will be influenced by the suggestions, referrals, and thoughts of the Influencer. But this isn’t always the case. An Influencer can have a compacted network and still be influential. In fact, anyone can be an Influencer if they have the ability to engage with and influence the decision making of just one person.

While this person, the Influencer, is still influential to someone, their circle of influence is a lot smaller. With that said, the amount of followers or fans does not determine influence. Rather, how respected the person is determines the amount of influence they may have.

The social butterfly is someone who is a serial networker. They’re out there making connections and can often be influential about a variety of different things. These people are usually found on various networks and often times have a large following on each.

These are the the trendsetters. They are often found first on new networks and are always scouring the web for cool things that no one knows about yet. Until they let it loose, of course.

This is the person who is a specialist. They have a strong built in following based on what they know and their experience. These are great people to have backing your brand.

Literally, the celebrities. These are people like Rachel Zoe, the Kardashians, Britney Spears, Oprah, and all the other celebrities who have a huge following and can influence all of their fans. You might have to pay for them to promote your brand, but if they just so happen to love your brand, you’re golden!

It’s very likely that this person is a blogger, author, vlogger, podcaster, designer, or has some expertise in other forms of content creation. These people are awesome! Make friends with them.

These are the people who use your product or engage with your brand. They might not have a network that large, but they’re still valuable because they actually use your product! They are fans and while they may not be sharing all over the social web, they are still going to refer their friends to you if they take a liking to you. These are the people you want as your brand ambassadors.

The Many Faces of Influence infographic

Now that we know what an Influencer is and what kinds of Influencers are floating out there, we have a lot to go over.

In my next post we’ll talk about where you can find these Influencers and how to engage with them on the social web.

Which kind of Influencer are you?

Although I wish I were a celebrity, I’m a content creator. What kind of influencer are you?

Great breakdown of influencer types, not too broad, not too narrow, thus easy to navigate for people looking to understand the nature of this new beast that is influencer marketing!

To answer your question, “What kind of influencer are you?”, we represent a network of baby boomer influencers. Though our members span all influencer types, boomers on social media today are so active and prevalent I’m wondering whether there should be a “boomer” influencer category just for them! ;-P

Hi Anne-Marie,
That’s very interesting. I have noticed baby boomers act a certain way online and particularly within facebook they seem to share things more easily that people my age. I think they might be an influencer group in their own right.

[…] my last post I gave an overview of Influencer Marketing. Today we'll talk about where you can go about finding targeted influencers that fit your audience […]

[…] to connect with.? In my previous posts on this subject I have discussed what an Influencer is, the types of Influencers there are, and where to find Influencers for your marketing […]

[…] this Influencer engagement series, thus far we've talked primarily about Influencers themselves?the "who" and "what" they are. […]

Can you be more than one? I think I’m a social butterfly and a content curator but also the publicist!