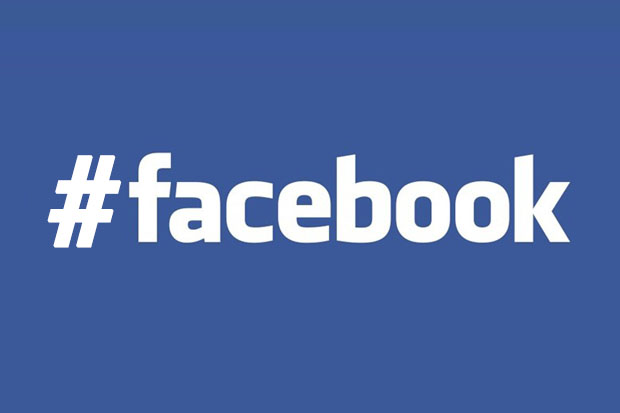 Earlier this year, Facebook launched a hashtag feature. I’ve done a bit of experimenting with them and conducted some “unofficial” research about how using hashtags on Facebook can increase your overall impressions.

In addition to using hashtags for photos, and as a means to classify information and posts through social networks, I’ve also noticed the use of hashtags as a contest entry tactic. It’s been a pretty common practice on Twitter, Instagram and even Google Plus, for a while now. And now we’re seeing hashtag entry contests on Facebook as well.

StyleCaster is currently searching for the most stylish New Yorkers out there. Their rules are simple. “To nominate an amazingly stylish New Yorker to be among our top 50, all you have to do is submit his or her name and a photo via Instagram, Facebook, and/or Twitter using the hashtag #MostStylishNY.”

This works for a few reasons, the most important of them being the ability to search one place for your entries and choose your winner. The other reason is that it gives your users the ability to see all the entries in one place, and it adds transparency to the contest.

Of course there are drawbacks. Avery H., a fan of our Facebook page, brought up a very good point. She tested Hashtags on Facebook and didn’t find it to be a success at all. Because of the privacy settings of many users, hashtags can’t be tracked unless you are their friend. In this case many of the entries will never be seen by the contest hosts.

Some things to think about when planning a contest with hashtags:

Make sure the hashtag is very unique. In essence, you want to own that hashtag. Since you can’t officially buy hashtags and make them your own, you want to be able to brand the specific hashtag and make it associated only with you and your contest. Using something generic isn’t going to cut it.

Have you entered or hosted any contests that use hashtags as their entry form?

I’ve used a hashtag contest on Facebook and it was a miserable failure. If someone’s privacy settings prevent you from seeing their posts, there’s no one to track it. Also the hashtag tag trends disappear after a couple weeks.

Hashtags are a fantastic way to draw attention to your Contest in Twitter and Instagram however in Facebook you need to follow the Promotional Guidelines. If you By asking people to post a message and add a hashtag as a way of being entered, you is a breach of these Guidelines.

This method is not a proven way to track everyone and secondly you have no way of going back to anyone and contacting them again. The Guidelines in Facebook actually give the Page owner the opportunity to build a list ~ which is a great way to get a return on your social media.

You are absolutely right Donna. It is most important to build a list. One good way to do this is to create a form on your site and have the contestant submit their entry with their email. Thanks for reading.