3 Ways To Create Fan Envy To Fuel Your Online Presence 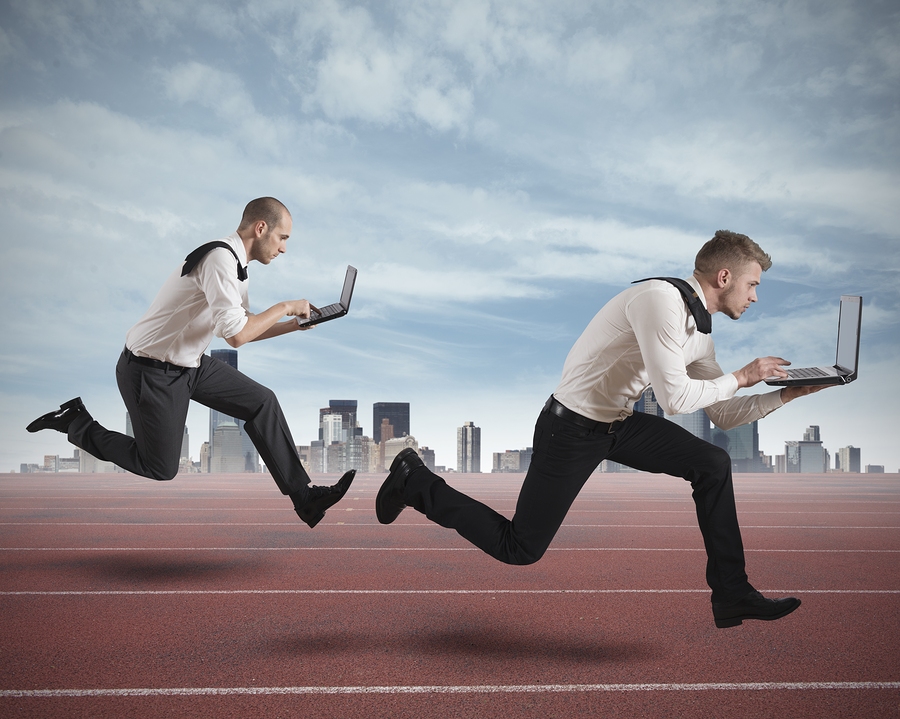 People compare themselves to others. Although it can be destructive, It’s common practice. The same is true on social media. We want what the people around us have. Whether it is that brand new Rolls Royce or Reebok sneaker, if someone we are connected to has it, we want it to.

From a business standpoint, we want our fans to want what our customers have. We love it when everyone wants to have our product because it usually results in more sales. We also want people to talk about us because other people are talking about us. We want our fans and followers to have to compete for our attention because it increases conversations around our brand. Increased conversation means increased demand.

From a consumer standpoint on social media, this wanting what others have extends to sharing what others are sharing. It is the fighting for the attention of the brand for those 5 minutes of fame. We want recognition online and off. When my friend shares a photo she took of a product and the product reshared it. You better believe that I am going to fight to get my tweet retweeted or shared. It’s competition. It’s what I call “Fan Envy”.

1. Reshare Posts From Your Fans
The Kardashians are famous for this and I really like the way they go about it. They post pictures their fans have drawn them. Of course these images are always of them. They give credit and give love to the lucky person. By doing so, they have created a super fan and famous fan for the day. In return 100 more people are created pictures and art of the famous family just in hopes that they too will get their 15 minutes of reality fame. Even if they don’t get any recognition, the work is out there promoting the Kardashians forever. Ok so maybe you aren’t a brand like the Kardashians and don’t have millions of people wanting to be on your radar every day. You can still make this work for you. You might have to prompt people to create for you, but once it starts going you’ll see that it has a ripple effect.

2. Thank Them Publicly
Another way to show your fans you love them and get more people talking about you is by thanking them. The recognition is key. When you respond to your customers and fans online they will continue to reach out because they know they will get a response. Again, when others see this thank you, they will get the idea that you can be reached and will start the talking. It’s a good strategy and it works.

3. Create A Friendly Competition
I love a good contest. To induce a little envy you need to pin your competitors against each other. Because people are competitive by nature, they will be competing against each other to be
I experienced this first hand with a contest I won. It was an Influencer weekend and 10 of us were sent to a gorgeous hotel and set on a scavenger hunt. The one who tweeted, posted and represented their brand best, won. 10 people fighting for the title of most social. You better believe that we were fighting tooth and nail tweet after tweet. Anytime someone tweeted or Instagrammed, someone followed suit. It worked for the company because 10 people were going crazy on the social web trying to be better than the person next to them. I still think I should have won, but hey.

How do you encourage your fans?

[…] Create Fan Envy Fan envy is something I made up which is basically a ripple effect. Here's how it works. Your fans start […]

How to Incorporate Video into Your Social Media Strategy - April 27, 2015 Reply

[…] it yourself. The key is to get your fans to create a ton of content for you. In return they'll get?recognition?for it through your promotional prowess and you'll use to promote your own […]